Advocacy campaigns are a crucial part of eradicating Sexual and Gender Based violence. From challenging structural and systemic social norms to raising awareness about the cause as well as educating citizens about their rights.
This is why the DOHS podcast has embarked on a series of advocacy campaign in schools and communities to tackle the pandemic that is sexual and gender based violence as well as close the inequality gap.

Over time, the podcast host has partnered with a lot of like minded organizations including the arise for girls initiative, the advocate for children and vulnerable person network, female and more, women at risk international foundation and many more to carry out these sensitization programs which has yielded a lot of returns such as prosecution of perpetrators and rescue of victims.

The DOHS Podcast on it’s several podcast hosting platforms such as Spotify, Google Podcast and Spreaker uses a form of bibliotherapy (poetry therapy) to address Mental health issues that survivors of SGBV may face due to their ordeal. It also engages in speaking on activities that promote socially accepted behavior which discourages violence on women, girls and children and help to ensure that potential victims of abuse are saved.

Mental health interventions are usually a post traumatic event. Research reveals that Childhood exposures to violence, and growing up in toxic environments are key factors underlying SGBV. This is why Children who have been exposed to abuse at a tender age without any mental health intervention, tend to perpetrate the practice, hence the circle of violence keep growing. The dohs podcast is an avenue to advocate for women and girls to prioritize their Mental health even before abuse steps in, as this has an important role to play in preventing sexual and gender-based violence (SGBV).
The podcast is educating the next generation through it’s educational sensitization programs about how to prevent abuse, what to do if they encounter abuse of any kind, and how to become advocates for ending sexual and gender based violence through community advocacy campaigns.

The DOHS PODCAST is hosted by Ololade Ajayi, a poet and advocate for women and child rights, who has designed the podcast as a safe space for victims to share their stories which is therapeutic in itself, in that survivors are owning their narratives, breaking stereotypes such as victimization and encouraging other women and girls in similar situations to speak up and receive help. Ololade, who has been involved in over fifty cases of SGBV prosecution, rescue and placement of victims in safe shelter and homes seeks to teach people how to use their art (poetry, fiction, non fiction or visual art) to combat sexual and gender based violence.
she has written several poems and creative non fiction pieces addressing the mental health of survivors of sexual and gender based violence. Some of her write ups can be found on https://ololadeajayi.medium.com/ . 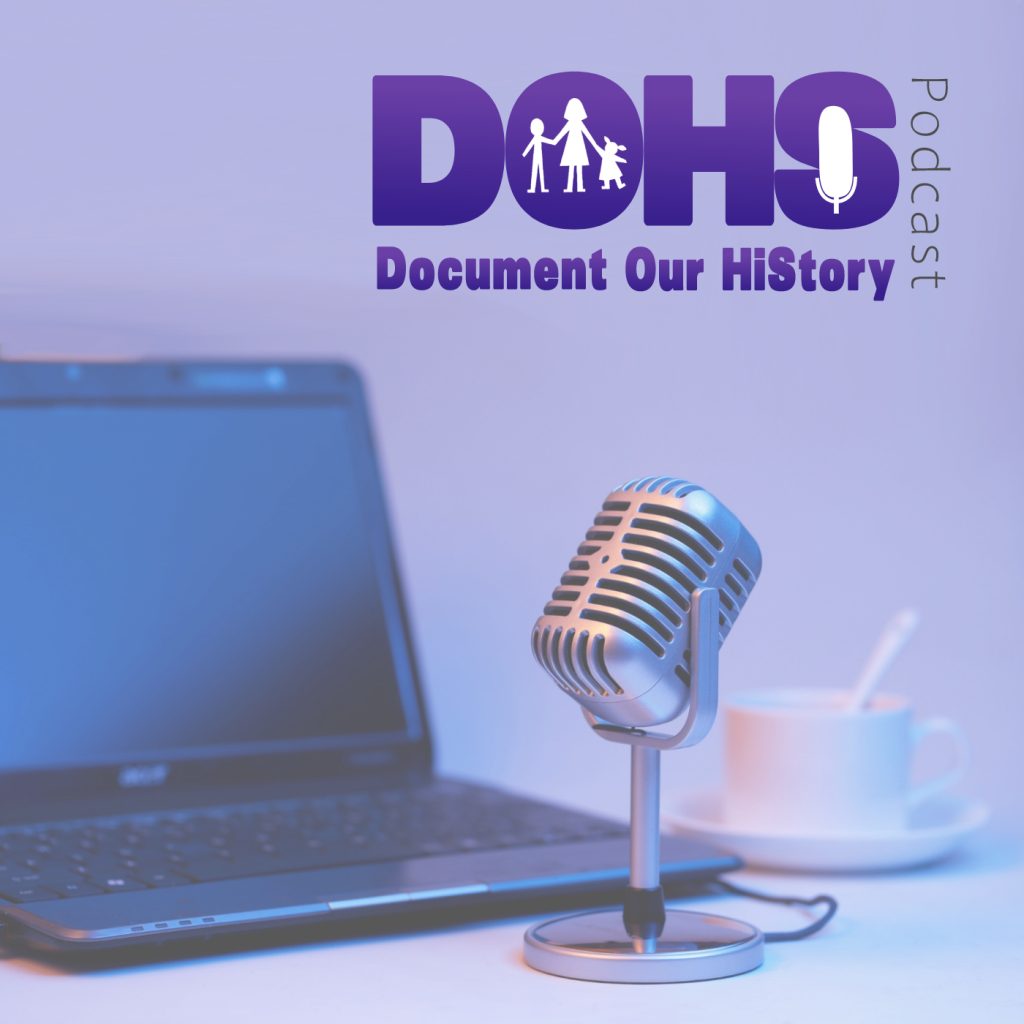 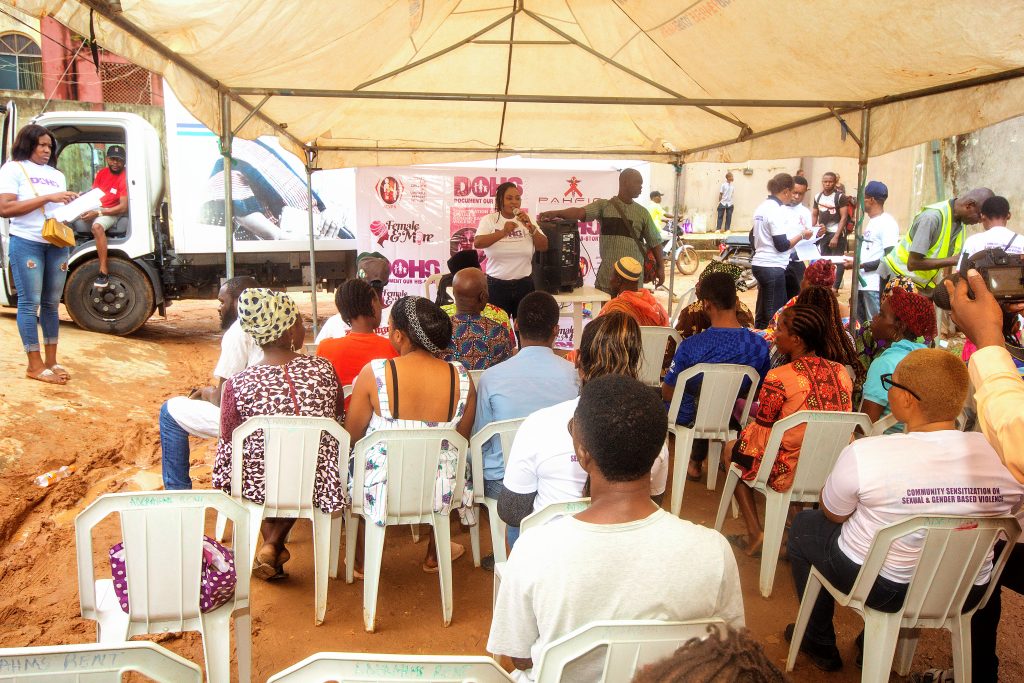